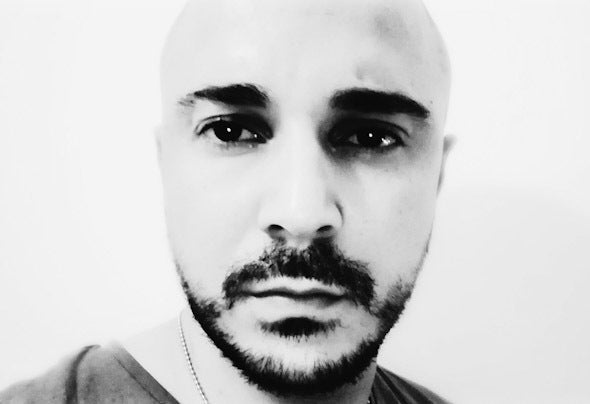 Allen was born in Catania . The ' love of music ,also passed down from his musician brother , led him to discover new reality sounds enough to invest all his savings in the construction of his first studio. His talent to compose is immediately noticed by the best Italian artists so much that in 2006 he was entrusted with the direction of a label , previously little-known "Digital traffik ." He immediately put on display by entering international artists such as Spencer Parker ,Sishi Rosch's Alejandro Vivanco ,Ray Okpara and many more . In the meantime, does not go unnoticed his experience behind the decks , in fact, it is precisely in these years and in those that follow ,that Allen plows some international venues such as those of: Ibiza ( Space ) , Berlin ( Tresor ), Brazil , Moscow , Miami etc. . In 2017 he started working with his friend DJ Filix ( Allen & Filix ) churning out release not only for MadMonkey label, which they are Owns , but also for Viva Music , Snatch! , Catwash,Flashmob,This And That,Brock Wild and many more ... He doesn't like to catalog the music, and proposes house in various "nuances". He is different also for his charisma, for his inspiration and for his engaging way to be behind the consolle.His force, his charge, his grit are fruit of his passion, of his brave to try, test and to be different.His tech-house productions are not only protagonists of his sets, but also appreciated at international level.His sets are an explosive mix lasting from 3 to 4 hours. Today Allen, owner of the Labium & Records Studio , dedicate itself,day by day, to his real source of life – the Music – offering show case and DJ sets around Europe and not only!