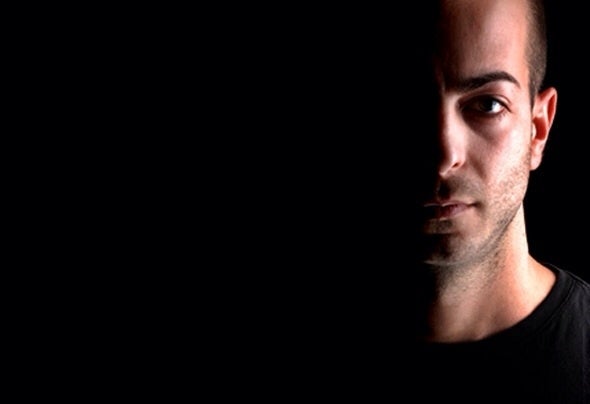 Sergio Rodriguez or artistically called Sloud is a deejay and producer born in 1988 Barcelona with more than eight years of experience.During all this time he has been visited since the events more undergroud until the venues and festivals more emblematic of the whole Spain.Its qualities in cab has led him to act in halls such as Florida 135, Row, Garden Opera, Le Bako, Input, Ciclik ...In addition to outdoor events such as Calafell Beach Festival or Massive Collective Festival.In 2012 began his time as a producer, which has led him to edit in several labels, including Bedroom Muzik, Comfusion Records or Soulfreak Records.Has participated in festival of several groups including Le Bako or Ice Club, in addition to Krystaltek, group where it was started in the world of electronic music.