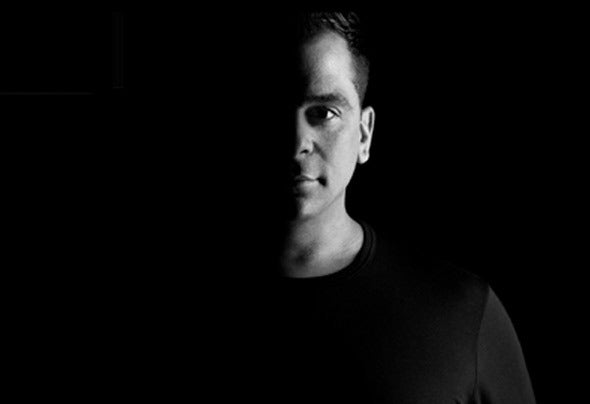 Hugo Bianco started his career at the young age of 14 spinning music in local clubs in his hometown of Mar del Plata, Argentina. In 1992 he moved to Miami and continued to pursue his passion of electronic music, and has since played non-stop. He has embarked on worldwide tours that have included stops in Ibiza, Italy, Amsterdam and Berlin. Hugo Bianco is presently holds a residency at Miami's TreeHouse a well known underground music venue, hosting top DJ acts.For the past several years Hugo has been concentrating in recording his own music and making new tracks with a powerful and unique sound."I want to create a different kind of techno sound, one that has never been heard before and will blow people away."WMC 2014 brings Hugo Bianco full circle as he will be joining the World's best DJ's for Ultra Music Festival, the world's premier electronic music festival, attracting thousands of fans from across the globe. He will be playing his darker and powerful techno beats in the brand new Underground Story stage and is prepared to provide an explosive set that is sure to Blow Up.Hugo's sound continues to grow and one can only expect him to reach the goals he has set for himself, elevating the underground music movement and becoming a globally recognized Artist and Music Producer.