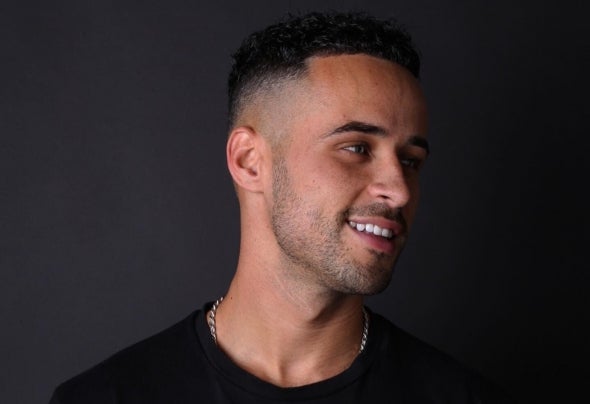 Calvin is recognised as one of Manchester’s most recent emerging artists, in the music industry with having his rst bits of production supported by some of the biggest names in the scene, including Marco Carola , Jamie Jones , Joseph Capriati & more...  Performing at some of the hottest party scenes including, Parklife Festival, Fabric (London), BPM Festival, Elrow Barcelona, just to name a few. It is safe to say that Calvin is already starting to make an imprint on the music scene.