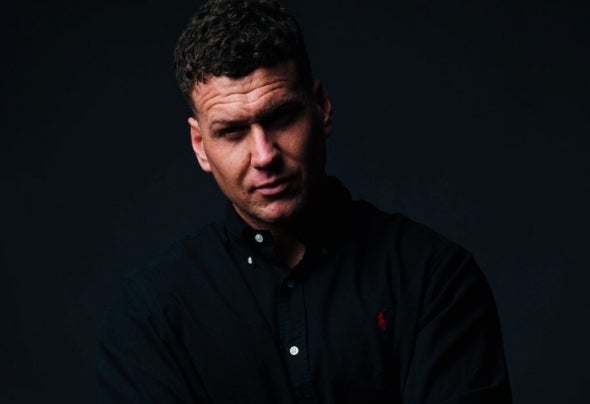 James Burton is a DJ/ producer tucked away in the North East of England. Having crafted his sound over the past couple of years. However Burton has more than one string to his bow, running one of the most highly rated small club events in the UK, Music Matters.All the while Burton built Music Matters from the ground up he was gaining respect and support from his close knit group of friends, internationally renowned artists Richy Ahmed, Jackmaster, Skream and Patrick Topping for his floor fillers. Burton has begun trailblazing his own production path, gathering inspiration from the frequencies heard in the clubs of Ibiza and Festivals around the world to deliver a unique fusion of genres in his productions. This culminated in a début release titled 'That Sounds Sick!' on Darius Syrossian's 'Do Not Sleep' Ibiza Sampler in 2017. Since then Burton has released on labels such as Kaluki Musik, New Violence Recordings, Shanghaied and three massive EP's on Skream's imprint Of Unsound Mind. The debut EP was 'The Music Matters' EP which put Burton on the map with 'On Yer Own' gaining ultimate recognition when it was given a world premiere by Annie Mac on BBC Radio 1 and subsequently reaching the upper echelons in the Beatport Tech House Charts. During this time Burton has become renowned for his ability to deliver multi-genre sets. He seamlessly weaves sounds from House, Tech-House and Techno whilst unafraid to push the boundaries by infusing his sets with progressive house,disco, funk and trance elements. This has led him to play across Ibiza at some of the island's superclubs such as Eden, Sankeys, Ibiza Rocks and DC-10 in addition to playing regularly across the UK at clubs such as Club Upside Down, Digital, Grey's Yard, Illusion, Inside Out, South and Stage & Radio. With all of this under his belt in such a short space of time it is understandable to see why he is in such demand from his peers and fans all over the world.