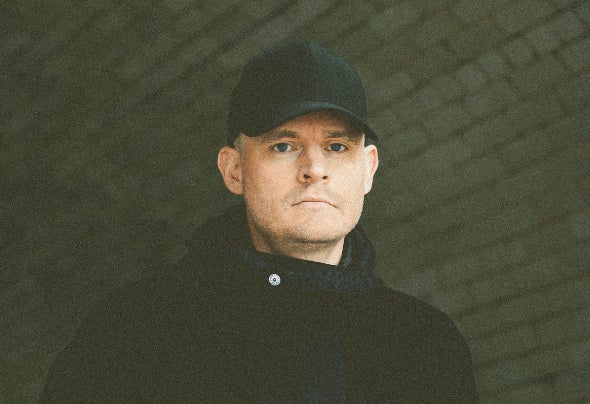 Felix Leiter is an international DJ and House music producer. His exploits include playing alongside the likes of Armand Van Helden, Erick Morillo, and Purple Disco Machine to name a few. He is as comfortable on the main stage at a festival as he is playing clubs across the world such as Pacha, Ministry Of Sound, The Arches, BCM and his spiritual home Digital Newcastle. Felix's records have been supported by the biggest DJ's on the planet including Mark Knight, Roger Sanchez, Danny Howard & Pete Tong.