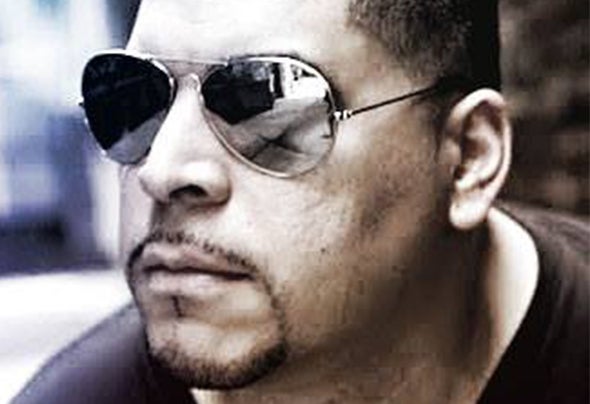 Jose Nunez is an Internationally renowned DJ and Producer who has earned the reputation of being one of the top House guys in the world, although don't think for a minute his style has any limits. Throughout his career he has not only filled floors, but has brought eager audiences more than 30 Top 20 hits, including several #1s, quite a few memorable collaborations and his most popular track to date "Bilingual”.Nunez's production schedule has sped up recently with releases alongside longtime collaborators and labels that include Erick Morillo, Harry Romero, Baggie Begovic, Steve Angello, Armand Pena, Black Rock Records, Cubed Label, and Subliminal. Some of the music you can expect - Jose Nunez & Antranig "Rock 2 the Beat" and "Can't Help Myself," Jose Nunez, Harry Romero & Erick Morillo "Bachata," Jose Nunez & Cube Guys "Free My Mind," and an EP with Harry Romero "Konflict". Nunez is enjoying International chart success for his remix of the Ben Moon track “Change” – currently #12 on the Deutsche Dance Chart and has cracked the Top 10 on the UK Music Week Charts (Club & Pop). If that wasn’t enough, Nunez also has his sights set on releasing a boatload more club hits on his just launched indie imprint, Playmade Records that kicks off with "Are You There ft. Betty Brooklyn".