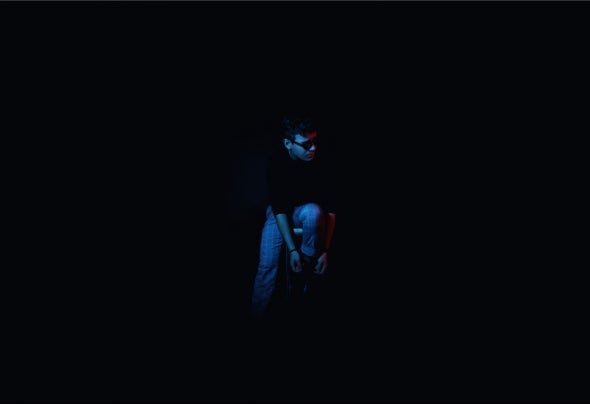 Rasster is a Russian music producer. His career began with the release on the sub-label of Armada Music - Showland (founders - Swanky Tunes). The track "Nostrum" (2015) gave him a good boost in the music industry. Rasster was supported by: Armin van Buuren, David Guetta, Martin Garrix, EDX, Plastic Funk, Don Diablo, Nicky Romero, Blasterjaxx, Lucas & Steve, Sam Feldt, Tritonal, Club Banditz, Yves V, Swanky Tunes and others. This allowed him to release the track "Alive" (2016) on Armada Music. The next release on the Finnish label Starmode became legendary. "Summer Stories" has already gathered more than 700,000 streams on Spotify's worldwide streaming platform! Further releases, released on Showland and Starmode, also brought good results. Thanks to this, Rasster was able to write a collaboration with Swanky Tunes “Clever” (2017), which was included in their album “Get Swanky”! After a successful release with well-known DJs (at that time 27th place), Rasster received an offer from Warner Music. The track "Morphine" (2018) was the beginning of a new stage in the development of musical career. This began the “construction” of the music label CAMPAÑA Records. In parallel with the development of the label, Rasster releases the track “The Motion” (2018), which in the first month scored more than 130,000 streams on Spotify. After that, there was a proposal from Universal Music to create a Remix. The Remix was loved by the label, and the track "Leave a Message" (2018) was signed. To date, Rasster has released the track "Gravitation" (2018) on his label CAMPAÑA.