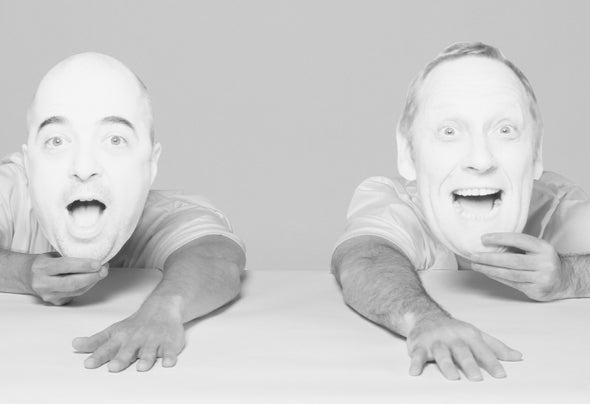 Stephane Lefrancois and Jason Miles combined talents to form LeMi.It quickly became apparent that their love for music and a passion for sound design would result in compelling and catchy, groove - driven songs.Stephane is a drummer, and has been producing music for 20 years, with releases on influential labels such as!K7, Tuskegee, Classic Music Company, Compost, BBE, and others.Jason is originally a keyboard player,who started his career in London's underground rave parties, performing on the MPC. He has released music on Strictly Rhythm, Sven Vath's IQ, HedKandi, and more.Their different musical backgrounds fuse into music that is equally as rhythmic and percussive, as it is melodic and evocative. It features live, organic percussion, tight drum programming,complimented by ever evolving, soulful synth lines. Add to this mix their quirky and heart - felt singing, for beautiful songs with a universal appeal.