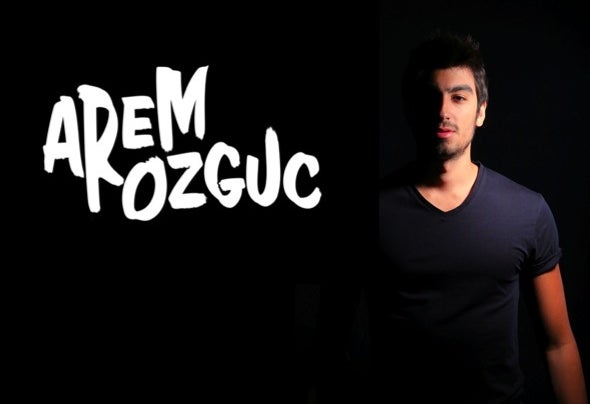 Growing up with the company of a classical music composer/conductor father and an actor mother, Arem Ozguc had no other option but to be involved in music. He was born in Indiana/USA in 1990. His first interactions with music started in 1996, as he started to take classical piano lessons. Within 3 years, Arem showed great promise in this area and gave his first recital.With the help of his older brother, Arem Ozguc began to mingle with electronic music and by the time he was 15, he had already made his mind in becoming a prominent Music Producer / DJ. During his electronic music journey, Arem kept an open mind and developed his own taste in music by listening to every EDM genre out there. Having built a pretty good knowledge about the industry, Arem Ozguc decided to produce his own tracks by the age of 17. Expanding his skills on Music Producing and Recording Technology, he made quite a good impression even with his early mixes. Within a few years, Arem Ozguc became a trademark with his producing and djing skills.From the beginning of his career, Arem performed in quite a number of clubs and radios around the world, which made him increase his global listeners. In the year 2013, he became the youngest producer who was chosen the ''Artist of the Week'' in Frisky Radio / New York. He hit the scene with his first release and his first release become a number 46 on Beatport. He performed in dozens of gigs in the summer, and the remainder of 2013 holds a number of performances for Arem.Art runs in Arem’s blood. At a very young age, Arem is already showing enormous potential to be a major name in the EDM scene. The future of EDM is there for Arem to take, and he is willing to do everything to achieve his goals.