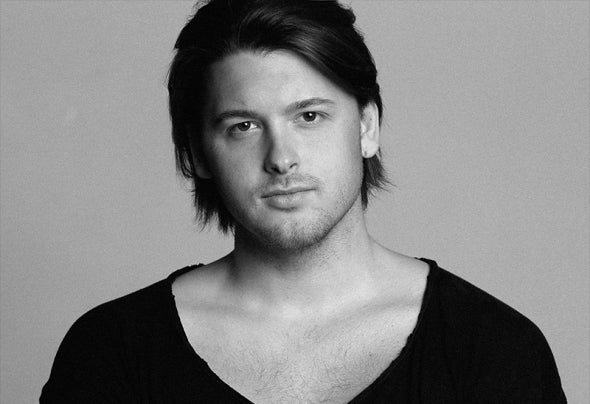 In a bustling EDM scene sits one of the most unique and versatile DJ/producers of our time. Tim Norell also know as MYDO, born in Helsingborg, Sweden, has spent the better part of his life around music. His predilection for the melodic tunes he produced spiked a growing interest in a career in music. However the pivotal moment in his life came when his brother purchased him his first DJ set at age 15. Since then, MYDO has been on a mission to set himself apart from the pack and reach the pinnacle of musical success. His innate ability to command a room and engage a crowd has landed him gigs all over Europe, including Sweden, Denmark, and Greece. Having caught the attention of Dutch superstar DJs Hardwell and Dannic, MYDO has signed his first track, Benidorm, with Revealed Recordings under DANNIC's first ever Selection EP vol. 1. With so much more in store, 2014 looks to be MYDO’s most promising year yet. With many new productions in the works, we can expect to see big things from the 24-year-old Swede. Stay tuned for the incredible journey that is MYDO. http://www.facebook.com/mydodj http://twitter.com/MYDOdj http://soundcloud.com/mydodj http://instagram.com/mydodj info@nightfallmgmt.com