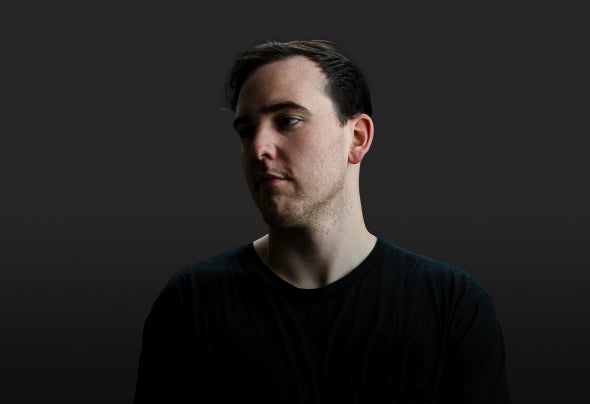 Emerging from Sydney, Australia, the 24-year-old powerhouse Tom Budin no doubt continues to set huge waves in both the Australian and international dance music scenes. Budin is shaping up to be one of the most dynamic and energetic forces in Australian music today. In the years Tom has been producing, he has achieved a substantial global following, racked up millions upon millions of plays worldwide and signed tracks to a number of international labels such as Ultra Music, Interscope, Armada, Heldeep, Hexagon, TMRW Music, Strange Fruits, Mixmash, Future House Music and more. Tom has consistently proven his production skill set with some stellar releases that have achieved both national and worldwide acclaim including support from artists such as Oliver Heldens, David Guetta, Afrojack, Dillon Francis, Jauz, Diplo, Tchami or Don Diablo, Tom sets the bar high with a unique sound which connects with the listeners through groovy drops, uplifting melodies and blistering basslines– which according to DJMag are “the perfect remedy to heat up the dance floor”. Tom’s 2019 release “Shake That” has generated huge interest across the scene, as the artist once more surprised his listeners with a unique touch to the trending tech house vibes, differentiating his new sound amongst notable club names such as Chris Lake or Fisher. "X With U" the global smash hit from Tom Budin’s independent release with Onelove has garnered a host of accolades including reaching #1 on the Billboard Dance Club charts, a first for any independent label at the start of 2018 bridging high and low, mainstream and underground, with remarkable tact and reverence. Tom has also had a number of hits including his track “Price on Love” featuring English talent Jack Wilby (Universal), The Sydney lockouts protest track “Mike Baird” as well as his club smash “OMG” featuring American rapper Dashius Clay putting his name well onto the map. Welcome to the forefront of Australian Dance Music.