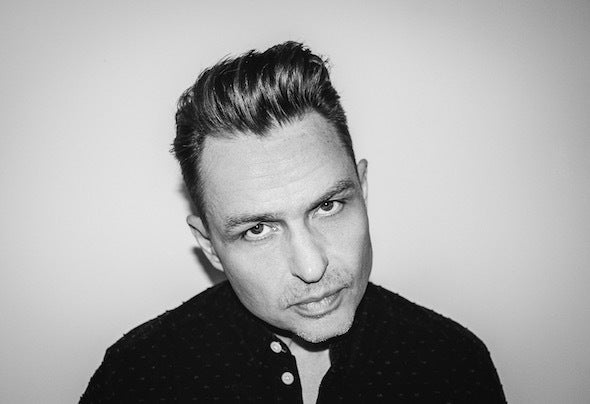 Since tapping into the musical mainstream with his remix work for artists such as Robin S, Sia, Texas, Missy Elliott, Madonna, Taio Cruz, P!nk and Ne-Yo, Grammy Award nominated artist, producer and DJ StoneBridge has not slowed down.StoneBridge just released new mixes of his classic single Take Me Away for 2018 as well as hitting #1 on Billboard Dance Chart with hus current hit Meet In The Middle featuring Haley Joelle. Other recent singles include Billboard #5 hit Turn It Down For What and two 2016 #1 Billboard hits If You Like It and Put ‘Em High 2016.With his music regularly chalking up playlist support on radio networks such as BBC Radio 1, Sirius XM and Kiss FM, StoneBridge’s presence on the airwaves is familiar. This led to StoneBridge hosting his own weekly StoneBridge #bpmMix radio show on Sirius XM/BPM broadcasting to millions every Saturday throughout North America as well as his weekly StoneBridge HKJ Podcast. As a resident at Sirius XM/BPM his name has become synonymous with Saturday night dance music.