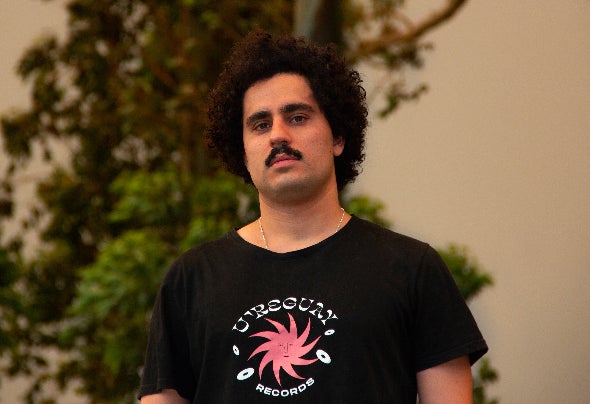 IMANOL is always looking for the groove, he’s a digger and loves to find “new” lost songs. His tracks are played by DJ's of the size of Folamour, Jacques Renault, Rahaan, Javi Frías, among others. At the end of 2017 he edited his EP "Funky Weekend" on Beatport which climb on place 31st of the funk/disco best 100 rank and in mid-2018 he mounted his own label “U’re Guay Records” featuring artists around the globe. After a decade of musicing any encounter, since the last years the rhythm of presentations has become constant in clubs and parties in Uruguay emerging new opportunities in several countries in the Americas and Europe. WWW.IMANOL.NET