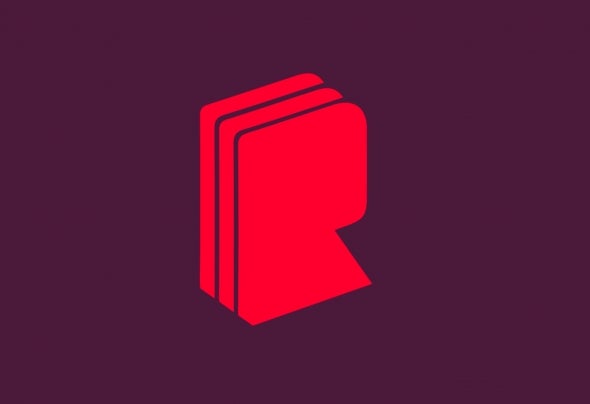 RSlane is an Algerian talented artist who can be consider as one of the minimal trendsetters of the North African region. During the past decade, his commitment has been the one to promote an electronic music cultural movement, which aim was the one to merge the dark techno sound of Berlin with the melodic modes used in the traditional Arabic music. His intimate understanding of the theory, musical history, and cultural influences brought him to become, at the age of 29, a popular DJ, label owner (Duck it Records) base in Algiers. RSlane began his career in 1999, as a professional DMC Scratch DJ, mostly inspired by the hip hop that was his early sonic stomping ground in the mid- to late ‘90s. Few years later, he discovered electronic music and instantly fell in love with the driving 4-4 beat of House and Techno. RSlane - who built up an impressive music collection whilst travelling for satisfying his compulsive desire to spend hours searching for music, cites his influences as Laurent Garnier, Derrick May and Chemical Brothers while production-wise. RSlane follows his instinct rather than trends, surprising the crowd with unpredictable sets, that have an natural and casual north African touch. Since 2012 his career has been a un increasing crescendo, holding down his own party during OFF Sonar, and playing at Ushuaia Ibiza, Space, Pacha, while sharing the booth with artists like Cassy, Martinez, Sonja Moonear, Dani Casarano among others. This artist from Algeri evades easy categorisation however, RSlane sets reflect an extraordinary abboundancy of creativity and determination that leads him to costantly refine his style and sound. His musical background, eclectic tastes and vibrant soul have made RSlane an inspiring caharacter in his motherland and a very reputable DJ worldwide.