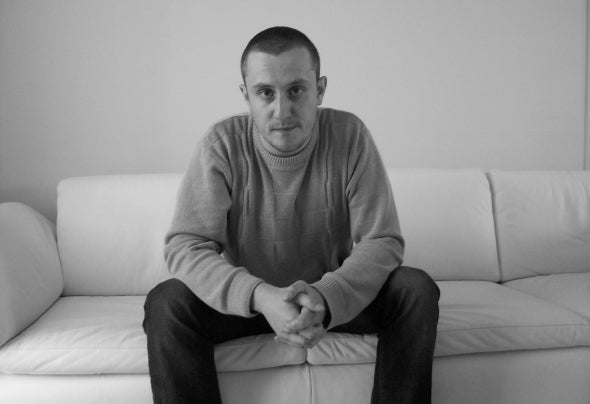 Max Duke is a French house music producer influenced by the positive sounds of Reggae and the rhythm of House music. With a personal style finding its path between Minimal Techno and House music, the emotional touch is the one characteristic always present in all of his productions left by an imprint of subtle mix between the use of new technologies and acoustic instruments.Max Duke's career took off in 2010 with the release of the track "Delphine" reaching Beatport Top 100 in the matter of days. More releases followed shortly on labels such as Redlight Music and Resopal Schallware. In 2011 Max strats his own label, Delphine with the release of "By The Way" EP that reached number 2 House on Decks. The number one was reached the year after with "How Do I Feel / Back To Universe" EP.Eager to spread his music among club audience, together with two close friends Max Duke kicks off Art Is A Consequence project. A DJ and Producer collective quickly grows its fanbase releasing "Moments" EP in 2012 on Straight Music and quickly filling up the gigs agenda.Establishing himself as solid House music artist over the past 3 years, Max Duke prepares more releases as well as getting ready to hit the club scene with a solo live set to be unveiled early 2013.