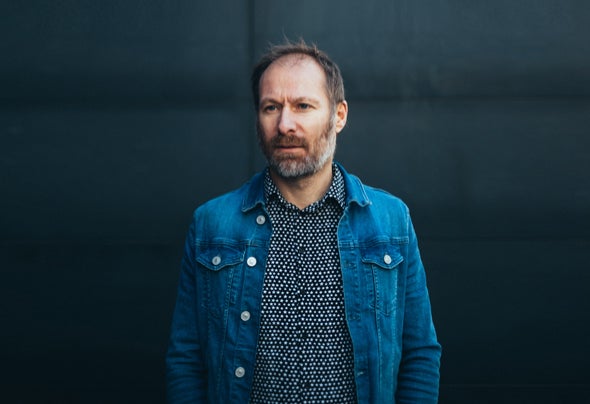 Inner Creatures is the sophomore album from Irish producer & bass player Peter Vogelaar. Hitting a playlist reach of 1 million on its week of release, it has been playlisted by UK New Music Friday, Ministry Of Sound, Kiss FM, EnRoute Records and many more. Peter's earthy sounding organic electronica has been licensed to HBO, NBC & MTV, most recently on How To Get Away With Murder. He has remixed many artists from his native Ireland including Wyvern Lingo, & King Kong Company. Inner Creatures was album of the week on Dan Hegarty (2fm) and his remix of SON was Hot Press' Track Of The Day. "Inner Creatures is an arresting and expansive body of work....although at home with emotive instrumentals, Vogelaar has a knack for bringing guest vocalists into new territories - creating a gem of downtempo “folktronica” with fellow Irishman Deaf Joe on “'Felicity Breathes'" XLR8R "Immersive, adventurous... could easily sit on decks or be consumed passively for days on end without feeling tiresome. " CULTR "..the beatmaker channels a diverse mixture of genres and aesthetics to create his signature style. With nods to the sounds of trip-hop, electro-pop and electronica running throughout this new collection, his new record is a smooth and winding journey through the mind of one of Ireland’s most expressive electronic artists." Rough Digital "..wonderfully perplexing electronics carving out a delicate and almost other-worldly atmosphere from its offset" CLOUT