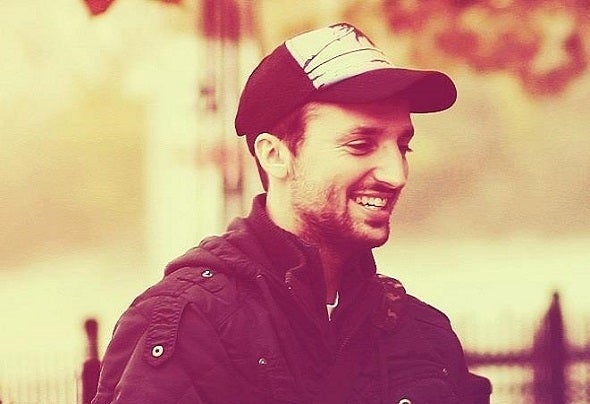 Topek - 29 years old Dj/producer from Poznan, Poland. His career moved forward in 2014 after winning a remix competition launched by The Hungarian label Housefactorya.hu. He won 2 remix competitions and released his first EP - Pianista. That’s been since 2014 were he released his first track on the label Pierogi Records – that track was named Eternal. After that he started to co- operate with Tim Haze from Pierogi and his next releases came: Deep Obsession, Lights, and the last - Sunset. After releases in Pierogi he also got in touch with the quality producer Matthew Prehn and he released 2night on Oh So Coy Recordings. He plays regularly in Poznan’s SCHRON or Projekt LAB. He has had support in the form of shows and tracks being used in many mixes and radio features from artists djs and presenters like Tim Haze, Tidy Daps, BigAl, RishiK, Matthew Prehn, Paul Cassidy and Mark Mac