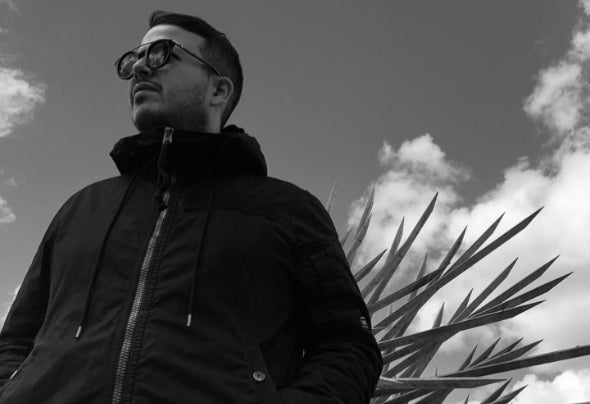 It is no doubt that Hakma can be called a rising star of the French techno scene. He not only began a techno label and a collective of artists called Underklub in 2008, but he has worked with quality labels. A recognized figure of Parisian nightlife, especially for his residences at «Le Nouveau Casino» from2011 to 2017 and at “La Java” from 2008 to 2011, he also performed in the biggest French clubs and his talent too him to many foreign countries. He has shared the stage with prestigious artists such as Boris Brechja, Etienne de Crécy, Alex Stein, Maelstrom, Khainz, Molecule, Kiko, Housemeister and Thomas Schumacher. Hakma produced a stirring, melancholic and tuneful house techno. An inspiration to dance and liberate the senses.