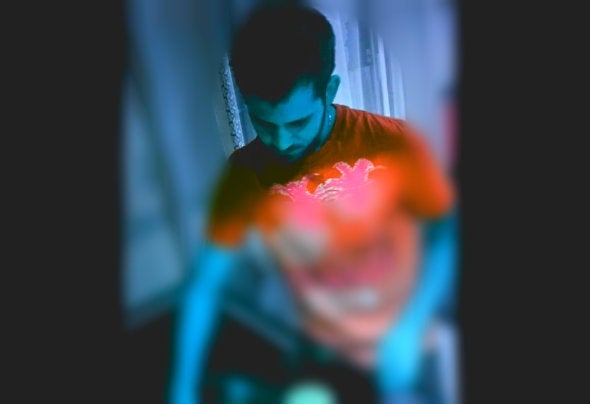 Name: Edvárd NagyBorn: 09.06.1993.Genre: House/Tech HouseLocation: Budapest, HungaryI was born in Budapest on the sixth of September, 1993. I have been engaged by the music since my childhood, which is a family heritage, since my parents always took me to adult parties, where the music was composed by my father. Those occasions had such a huge effect on me that I also wanted to do that. I decided to deal with the music in a serious way at the age of fifteen. Firstly, I was practicing on my own, then one of my friends helped me. I met my mentor one year later, who has been smoothing my way till today. That way, I got an insight into the professional DJs' world. Thanks Rem-C!My first attempts were on my friends' parties. Those were success, so my name was spreading so fast. More and more people asked me to create mixes for them and play on their parties, so the hobby became a regular activity. I do parties, but recently, I am also interested in the producer work and making songs. I regularly perform in an online radio (Justmusic.fm), and one of my tracks will be released by the Housefactorya Records. You could also have the possibility to listen to it; it will be available at some online music stores, such as, Beatport, Amazon, Itunes etc.See you on the dancefloor! ;)'Since the day, tomorrow we will die!'