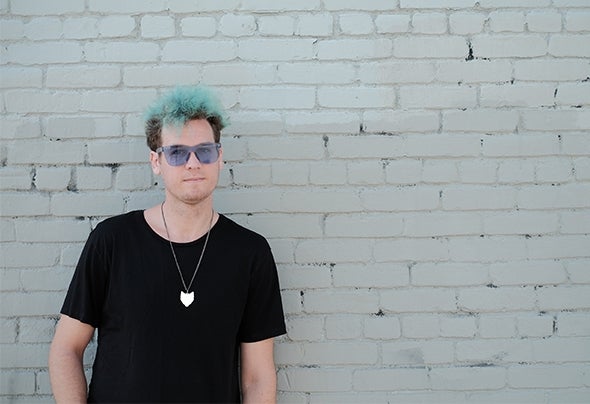 "To me DJing is about connecting with people in a special way. When you connect with people thru music it's a very intimate and special feeling. Sharing what you love with people that are open enough to accept it, is amazing." Jason Esun is a Producer and DJ out of Long Beach CA who has taken his inspiration from the underground and made it his own. About 11 years ago when Jason learned to produce music with Ableton Live by transferring his knowledge of music theory into his new-found love for electronic music. Jason then started going to raves during his freshman year of college, and when he saw Green Velvet play for the first time, he knew that being a dj was what he wanted to pursue during his lifetime. Jason continued to go to parties and found his lovefor house music through artists like M.A.N.D.Y, Seth Troxler, Steve Lawler and Jamie Jones. Once he Graduated College in 2014, he moved to LA to pursue his music dream to become a DJ in the LA underground scene. He started getting booked at a few parties here and there and then linked up with Bright People and has been playing parties in both the Desert and LA warehouse scene ever since. Jason's sound fuses old and new school elements of house and hip hop classics with a little acid twist, he loves to keep the vibe groovy, and funky. With his own unreleased tracks and those of his favorite artists you won’t want to miss out on what he will bring to the table.