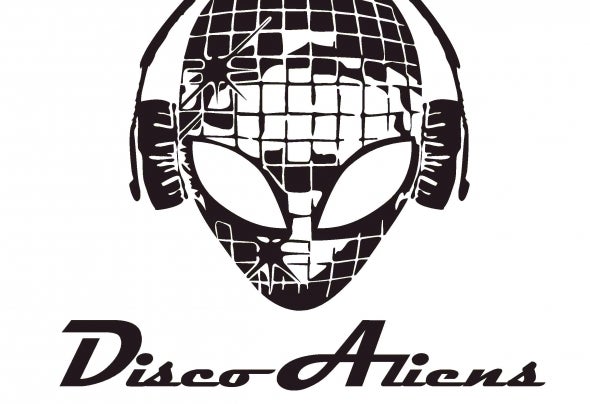 The Disco Aliens have been sharing their cosmic beats with the masses since late 2009 when obitykenobi (Tyrohn Brooks), Elektrolyte (Chris Mindel), DJ Plexxx (Sean Collins) and Archon (Daniel Batson) decided to join forces and set out on a musical voyage. With origins in Louisville Kentucky, the group music project has been through a number of phases and shifts throughout it’s evolution. Currently, the Disco Aliens are based out of Los Angeles and spearheaded by co-founders Chris Mindel and Daniel Batson a.k.a. Anaiek. With many various projects, events, and new original music in the works, the future looks bright for these interdimensional music makers.