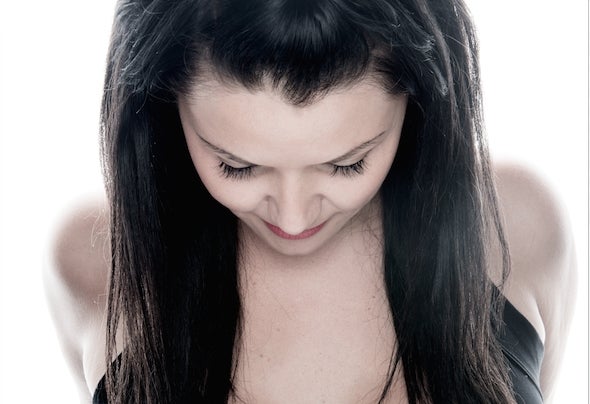 Riley Warren is a DJ who prides herself in being open to many genres of electronic music. Since beginning her career in San Diego, she has refined her ear by blending several sounds and not relying on any one particular style. In doing this Riley Warren has created her own unique musical technique, one she constantly manipulates and develops. Her style has landed her on the dj booth of some of the most renowned clubs in North America and Mexico, and playing alongsidesome of the world’s most talented DJs. Her love for music and her dedication to being unique in her style is what drives her to be a step ahead of the rest. While perfecting her DJ skills, Riley also began her career in music production. Her music is seamless and intriguing, influenced by an array of artists she grew up listening to. Most recently, Riley Warren took her career one step further by starting a dance music label called Zero Digital, dedicated to giving up-and- coming artists a platform to release their music to the world, without the restrictions or limitations experienced with large labels. Riley Warren is leading the way for female djs, pushing the envelope of electronic music while also creating new and exciting tracks for not only the club, but those times when you want to just chill out and listen to music. You will find that Riley's musical range is anywhere from techno to ambient, progressive to minimal, but fine tuned into a set that will blow you away.