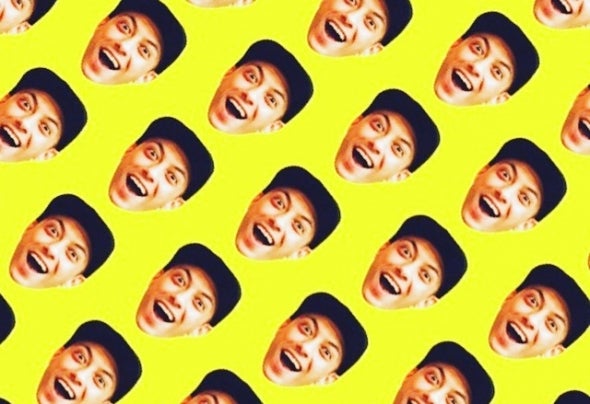 On any given night, Purple Key is probably locked away in his studio working his magic on synths and keys. Hailing from Alexandria and residing in Guangzhou, he is a true representative of Chicago house music.Purple Key started his musical journey as a producer and DJ in the late 90’s. His first EP - Retro Green - was released on London’s Crossworld Records. His musical style alters between soulful, vocal driven tunes and harder, rough acid tracks.Recently he joined the acclaimed Deeplomatic Recordings along with Chicago & Detroit house legends such as Paul Johnson, Terrence Parker, and Gene Hunt, to name a few.In early 2018, he will be launching his own record label "Cutt. Records" with a rich roster of local and international artists. Keep your eyes and ears open for more to come from Purple Key.