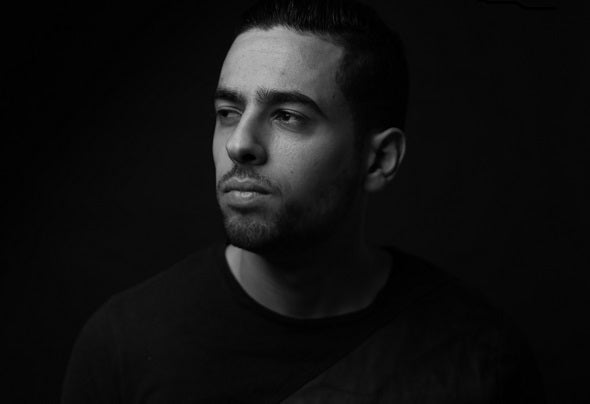 Joseph Spender, real name Youcef Bouhanani is a DJ, producer, composer and remixer of Deep House and House, based in Paris, France.He grew up in the South of France before moving to the capital at the age of 19. By the age of 21 he had made a name for himself playing in famous Parisian nightclubs like Nuba, Faust, Zig Zag and Pigallion.In 2015 Youcef began getting noticed on an international level, playing in clubs from Germany, Spain, China, Thailand, Singapore and Mexico. His latest bookings include the famous QUEEN Nightclub in Paris and Ocean Beach in Ibiza.2017 brought the release of his tracks “Charismatic” on the label Baci Different, “Enigmatic” on Soleid Music and “Love is War” on Three Dot House. More tracks will be released over the year with Klimperbox Records, Carypla Records, Guru Records and Deeplomatic Recordings. Always on the lookout for new projects Youcef not only produces electronic music, but has also recently started creating soundtracks for movies and TV shows.