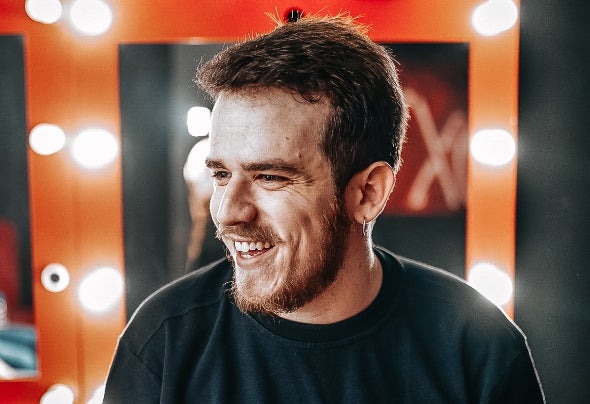 Hailing all the way from Brazil, Aurélio Guima is a Brazilian Musical Producer and DJ behind the alias STEREO KARMA since 2015. Starting out as a DJ at the age of 13, he had his first musical production by the age of 16. Quickly gaining his space in the scene, STEREO KARMA frequently performs at renowned clubs and festivals such as: Universo Paralello Festival (UP Club, Tortuga and Chill Out), Shivaneris Festival, Circus Festival, 5uinto, Antibloco, Café De La Musique, Abstract, and Roxy. Aurélio first release as STEREO KARMA reached the Top # 04 of Deep House on Trackitdown. Having the support of artists such as Bob Sinclar, Sander Kleinenberg, Loco Dice, Volac, Sharam Jey, Dr. Fresch, as well as radio support such as BBC1 from London on the Diplo & Friends radioshow, Rádio Atlântida on the Pacha Floripa program, Interativa FM, among many others. Without being attached to a single style, STEREO KARMA is also the creator of Multi Music Records and Subsolo Music record label. His live performances will take you on a journey from House to Progressive, with a striking and peculiar identity.