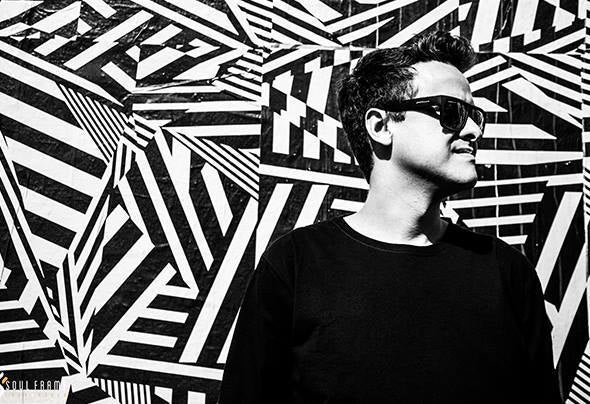 Gustavo Chateaubriand is a Dj and a music producer and already has a remarkable career that came with a fresh new concept that brings originality, versatility and a lot of power to their releases. Get ready to dive into a multidimensional landscape of tech-house vibes and powerful basslines filled with outstanding original sounds.  With a musical identity that mixes tech-house, house, and dub, brings engaging grooves in their performances, exploring the musicality in the breaks, a modern and energetic atmosphere to your presentation. As a producer, one of his most recent highlights is the remix of the track "P.I.M.P." by the popular Jack Swaffer & Richey Profond made in partnership with Fancy Inc.  His tracks feature remixes from major producers, such as Albuquerque (Warung), Alessio Rizzo (Moan), WaxWorx (DataTransmition). He gures prominently in the Top 10 of DJs from leading weight producers on the electronic scene such as Dennis Cruz, Russ Yallop, and DJPP.  He had an expressive stint at Anzuclub - a club that reached 11th position as Top club by DJMAG - where he played for four years with major national and international artists.