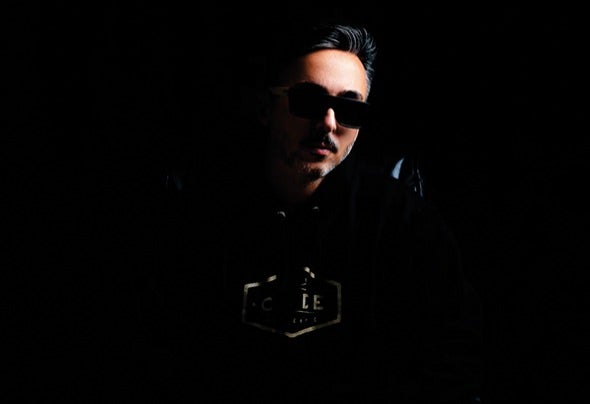 Born in Taubaté, in the interior of São Paulo, Brazil. Gerson Ribeiro Rocino had his first contact with electronic music in his teens, in the capital of São Paulo, he was influenced by friends who frequented São Paulo's nightlife in the 90s, ballads such as over nitgh, toco, lov.e...among others, and following dj's of the time, they began to mold their style in the art of mixing. In 2010, already as a DJ and starting in music production in mid-2015, the daft.talk project was born, involving a unique style, its repertoire and productions come from influences from the underground of the 90s to the groove of house music and tech house current, he always seeks in his sets to bring new references and producers around the world to the public. Aiming to always energize the track, adding new sounds, vocals and exciting grooves, it shows in its mixes the repertoire of a little explored musical universe.