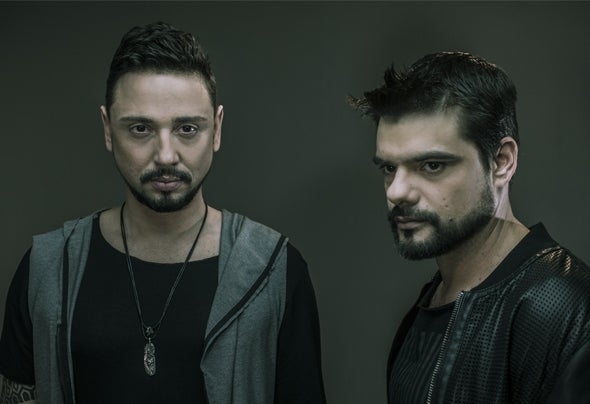 Aiming contemporary sounds and a unique style on the dance floor, the Hippocoon duo born from the union of two producers from different style of electronic music: techno, Iaell Meyer, and deep house, Rafael Jacques. In solo career, they acted in several regions of Brazil and cities over seas, like New York, Miami, Boston, Toronto, Montenegro and Amsterdam in 2013 to join forces to give life to the project.From there, soaking in the studio was inevitable. In production, the duo investigates unique sounds with futuristic synths, bass lines and grooves striking differentiated under the influence of underground deep, tech house and techno. The energy and feeling of Hippocoon’s tracks, appreciators conquer wherever he goes and sets bring, mostly own tracks. Proof of technique and skill, the results have appeared and the project has been frequently performing at major clubs in Brazil. Also the duo manages the Label House Machine.