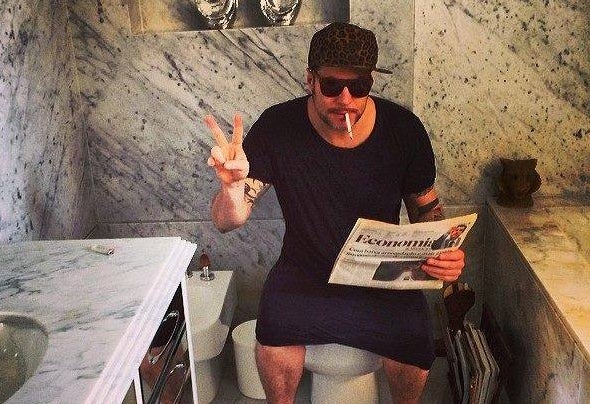 With refined technique and dancefloor perception, since 1996, Renato Ratier grants a fun time and quality music to ever more demanding audiences, being always present at big events such around the world, achieving important national and international awards. He is the man behind D.EDGE as founder, owner, and resident dj of the legendary brazilian club.By playing alongside some of the best and most celebrated international artists as well as bringing them to Brasil, Renato has definitely put the country in the global route of the cream of the crop of electronic music. Over 500 international DJs under his wing, besides many gigs in Latin America, Europe, USA and Africa. From House to Disco, through Techno and unimaginable samples; closing up for such diverse important names of electronic music, his trademark is the versatility of a DJ that put himself to the test and secured unforgettable nights wherever he plays.