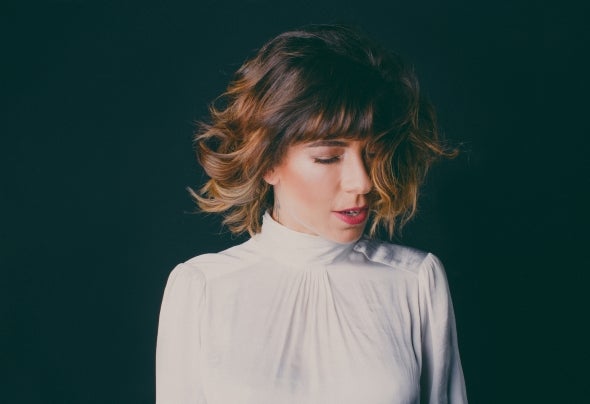 Considered by the specialized media as one of the most influential female DJs in Brazilian's underground electronic scene, Vivi Seixas is a constant figure in the line ups of disputed events, playing alongside with big names like DJ Sneak , Danny Daze , Seth Troxler, The Martinez Brothers , Hot Since 82, Lee Foss and The Chemical Brothers.Globetrotter has an international career that includes gigs in iconic clubs in California, as the King King and The End Up , festivals in Uruguay, Ibiza and Menorca. In addition, she has also been requested to Red Carpet events in New York, and even in a castle in Rome.Adept in House Music, Vivi prefers steady bass lines with lots of groove, flowing into sophisticated and irreverent sets.With references like DJ Sneak, Mark Farina, Inland Knights, Derrick Carter , Vivi attended the renowned Pyramid, Media & Music production School when she also became a musical producer. Following the Dj played in California, next to names like DJ Sneak, Chris Carrier, Hector Moralez and Tony Hewitt.Since then, following a consolidated career, she is invited to GIGs throughout Brazil, and the most important of Rio de Janeiro’s events, Rock in Rio 2015 playing along side with Kerri Chandler and Barbara Tucker.