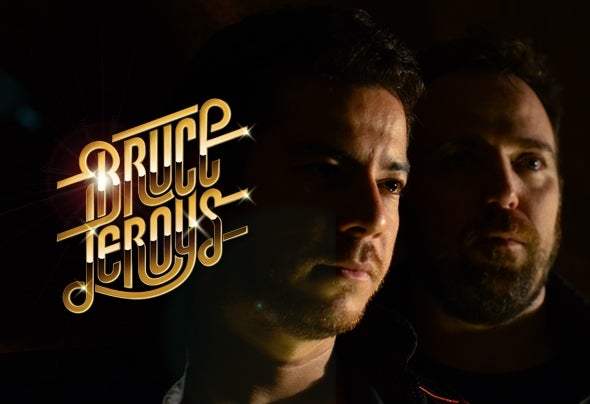 Brazilian House Music Duo formed by Diogo Vaille & Marcelo Abreu, more than 20 years into the brazilian House scene, these two guys decides to make their own stuff together through this project. Influenced by 80's films, club culture and Oriented to the dance floor, their music can easily be classified as House, but also with disco and techno flavor.