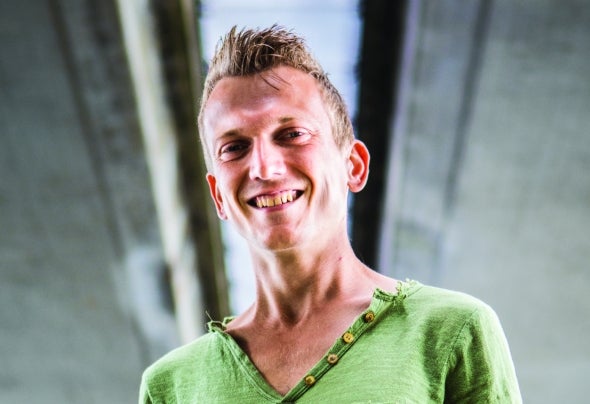 For a long time his musical preference only consisted out of rock and trance. T his all changed when he moved to Leeuwarden for his studies in 2010. His roommate was a real techno fan and it didn’t take long before it got to Frezel as well. His roommate had a reloop midi controller which was used more than intensely.Inspired by names like: Solee, Arjuna Schiks, Microtrauma, Joris Delacroix, Olivier Schories and many others. Frezel began to feel the urge to create something of his own. This urge went to the extreme when he moved to South Africa in 2012 and didn’t have the possibility to release his musical creativity at the turntable.Now, not even two years later, he is trying to get his music out there for the world to listen. His style is unique in which a heavy bass and clear melodies are key.Frezel: " Each track I make is like a page out of my diary. Therefore, each track has a totally different atmosphere and feeling to it. I myself can never tell what comes out, it's a surprise every time. What I always try to achieve though, is to create such a vibe that you can lose yourself in the melody."