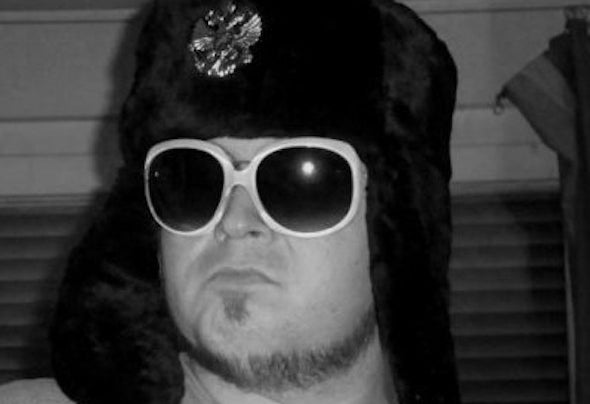 Without melancholy life would only be half as nice – MandibulaAfter playing instruments like piano & saxophon for over twelve years, Frank Wagner started his career as Dj in 2004. Since then he played in nearly every Club between Basel and Straßbourg and on the most festivals between the Rhine and the swabian Alb, including Sea of Love, Grenzenlos Open Air, Sunproject Festival & Sea You.Just as he has experienced it at the time, he now supports potential young talents to establish itself in the nightlife.As a longtime friend of Sinnestäuschung Events, initiator of its own events and part of Grenzenlos Events he is not indispensable in Freiburg's scene.On his birthday in 2010, he gets Ableton from his friendsand from that point on, he spends every free day at the studio. His productions are full of emotion, filled with melancholic melodies and warm bass. Each title bears his signature and his recognition value is unique.Four years later he is part of the Parquet Recordings family, has some releases and remixes on Beatport and his first album "Ice-o- lated" appears at Rising Park Studio.