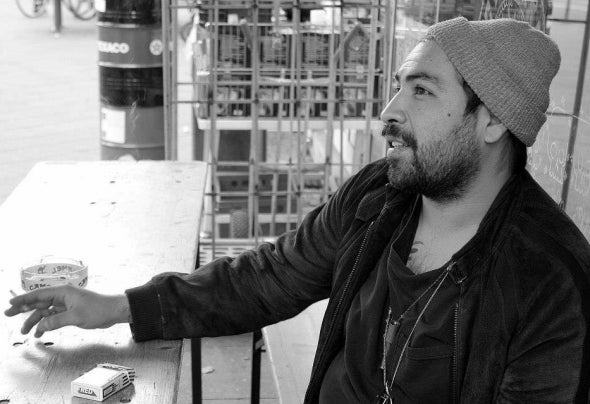 Eliazar is a deep house and techno DJ, based in Berlin. Originally from Guadalajara, Eliazar Sanchez has been playing with various techniques of video,since 2001, this lead to him creating his own audio to compliment this visual work and in turn lead to his career as it is today - as an established live act, heading up with both a digital and a vinyl label. Eliazar began working with the legendary Kater Holzig (Bar 25) as part of Papaya Playa in 2011. The club then invited him to join them in Berlin to become a fixed feature on their line up until it closed earlier this year. Eliazar is a regular name on the listings of some of the cities most respected clubs, from Golden Gate to Chalet, as well as some of the notorious Open Airs, creating sets that offer the audience the ultimate hedonistic experience – to be lost in the music.