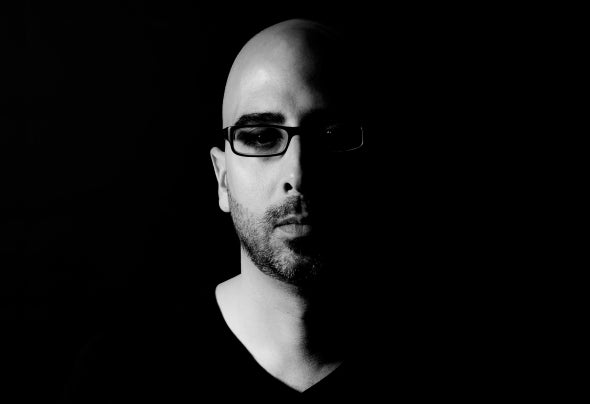 Maertz is an artist with a long career that begins working in music at the end of the 90’s, influenced by a family of musicians and by the musical taste of his father that introduces him to a big variety of styles, from the more traditional music to Jazz, Soul, Funk and Kraftwerk first records.His life as a producer is involved in electronic music scene from Deep to Techno with Funky and Minimal influences.Lover of the analog sound, classic house music and the most pure underground club sounds, you can get a mix of it in all his productions and also into his sets.He has released in labels like Time Has Changed, Recycle Records, Expmental among others, where his music got the attention of many international artists and labels.As a Dj he has played in some of most emblematic clubs of Barcelona and has also come to work outside his country and even to become resident of renowned clubs like Pacha in the city of Bucharest.His mixing skills with years of experience and a good musical taste will bring you to a experience difficult to forget.