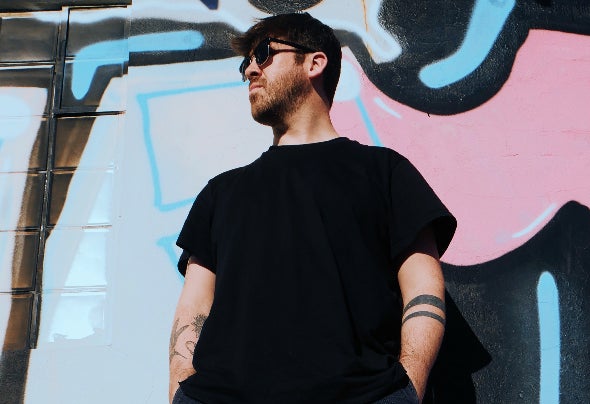 Loving quality house and techno music, the groove and vibe of Cajetanus' music style is influenced by his love for early house and techno productions and inspired by trips to clubs like Cocoon Club, Robert Johnson, Shelter and Gewoelbe. It was around the year 2010 that he first stepped into the clubbing scene and started to playing at clubs near his hometown. It was not long until he was able to convince with his style and became a resident member of Plan B Club Siegen, where played DJs like iO (Mulen), Yoshitaca, Christian Burkhardt, Adam Port and Einzelkind, to name just a few. Since 2018, Cajetanus is a resident and an integral part of the dee2 club in Siegen. Not only behind the decks, the past few years have seen him capture his production style, influenced by artists such as Julian Perez, Malin Genie, Nick Beringer or Fabe. Cajetanus' sound now goes well beyond deep, minimal and house grooves, pushing a unique sound that has continuously provided a soundtrack for some of the best club experiences.