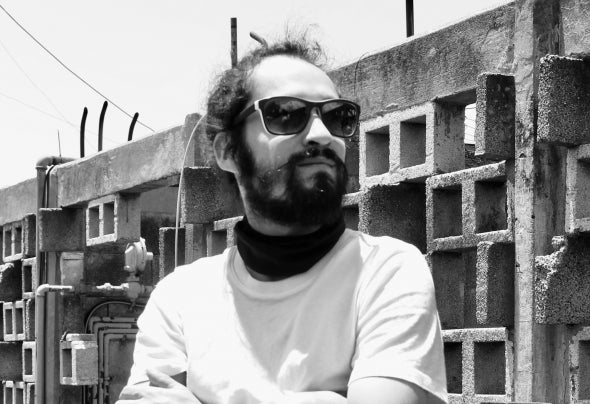 Niu is focused on the Minimal, Dub and House genres. Niu has created his own style with a more structured sound suitable for the viewer with very danceable and solid high rhythms with minimalist touches, house atmospheres and robust bass with a lot of groove. He has had presentations in different states of the republic such as Toluca, Oaxaca, Edo Mex and Morelos. Playing in recognized clubs in México City such as: AMLocal, Groove Department, Fever Club, W Lounge, to name a few. It is also worth mentioning that one of his important events in México was to warm the track for Kike Mayor and on another occasion for Sebastian Olano. In February 2020 he made his tour in Ecuador, he started playing on Rooftop in Guapulo, Quito. Followed by the official Steve Bug after. Later in the province of Ibarra playing his two projects (Subf / Niu) and finally Tactil Music showcase at Groove Music Club in the city of Quito. He is currently founder of the record label and promoter of events Tactile Music Label and has signed on major labels such as: (Simple Things, Vivus, Natural Beat, Conceptual Deep, Totoyov, Unclosed, Mut) to name a few.