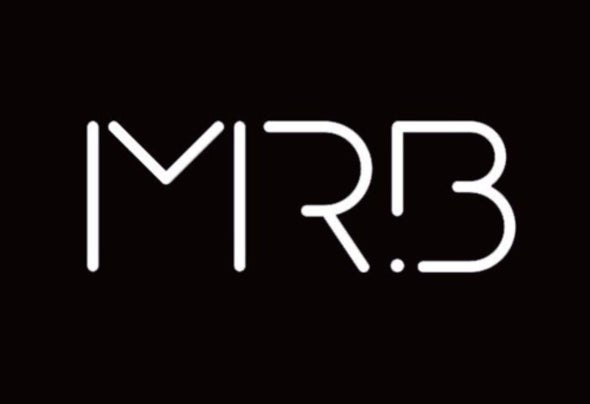 MR. B begins his journey in the world of music at the early age of 15. His obsession with vinyl collecting, together with the passion he feels for music, leads him to collect and experiment with sounds ranging from pop, rock, disco, new wave and EBM, to the Valencian sound of the early 90s, starting his career as a DJ long before he came of age. MR. B feels music as a way of life and a passion that goes beyond a profession. His sets are the result of the sum of these experiences, from over thirty years, coming to play in clubs and emblematic places in Barcelona, Madrid, Formentera, Lisbon, Paris, Copenhague or Hamburg, among which stand out: Daydream Festival, Summercase Festival, Ibiza Global Radio, Razzmatazz, Café del Mar, Gran Teatre del Liceu, Teatro El Principito, MACBA Museu d'Art Contemporani, Park Lisboa, Puro Beach, Hotel Arts or Boca Grande and many others. In 2017 he released his first single 'To The Moon And Vac' and is currently working on the release of his first album. In the first half of 2022, it will publish five new songs under record labels such as Wired, Personal Belongings, Black Mambo or Pasqua Records.