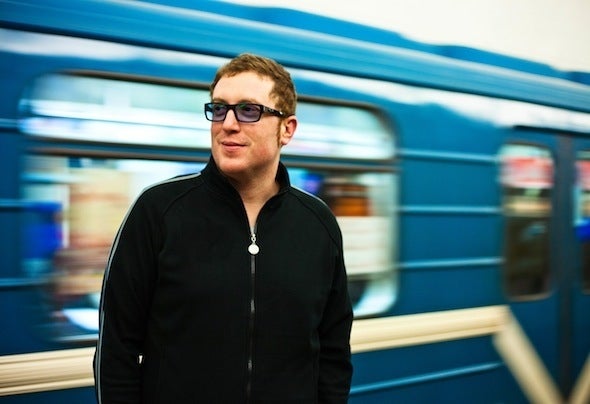 He was born in Zaragoza and has lived in Barcelona for over 10 years. He explores and finds new sounds, giving way to a new phase as an artist, where quality and his international projection are evident on each cd.His career has led him to be a prestigious DJ and musical producer in Spain, where over his 15 year experience in the world of electronic music, he has published over one hundred maxi-singles and remixes. His musical skills and his passion for them, grant him a didactic facet, making him a professor with a great reputation at the prestigious academy PLASTIC. He also teaches at SGAE and at ZINETIC RECORDS studio. Daniel TrimThroughout his career, DJs and producers such as, Laurent Garnier ,Sasha , Hernan Cattaneo, David Alvarado, Tim Paris, Justin Miller, Timo Garcia among others, have played his tracks in some of the world’s most prestigious sets. His extended repertoire has allowed him to publish records with some of the most well-known record labels in our country and abroad such as, Glasgow Underground, Pacha recordings, Be Your Self, Daf Mix and Insert Coin, among others.In 2011, he changes his artistic name to Daniel Trim, leaving behind a great producer and now, creating a new stream of sounds of maximum quality, with clear and direct objectives. Therefore, Daniel takes another step in his career, becoming a producer of national and international reference.As a DJ, he has a notorious presence in the cabin, with a techno style and a live set, creating unique grooves and sensations. It’s worth mentioning that in 2012 he shared cabin with Jeff Mills and Alexander Kowalski.