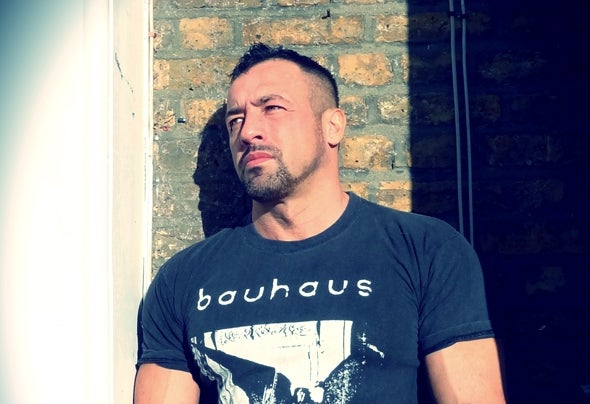 Massimo Paramour, organist, pianist, music arranger, DJ and composer is not new to the club music scene.He obtained his master degree in Organ and Composition in 1991, but soon electronic music became his biggest interest and passion.His career in dance music started at Media records (Italy) in 1994, when he was hired as keyboardist and music arranger; he co-wrote and arranged songs for Cappella, 49ers, Sharada House Gangs and started remixing for artists like Jimmy Somerville, TIto Puente or Baby D.He took over Heartbeat records in 1996 teaming up with international producers like Ralphi Rosario, Ashley Beedle, Gemini, Roc and Cato, Chris Coco, A Man Called Adam, to name a few.In 1997 he started collaborating with Easy Street records, which gave him the chance to produce and remix songs by De'lacy, Debbie Pender, Michele Blade, Jocelyn Brown, Shawnee Taylor, Darryl D. Bonneau, Dina Carroll, Angie Brown among others.He has started DJing professionally in 2008.Since then, he has been touring all around the world, but his main activity is still in the studio, arranging music for singers or bands or helping other DJ/producers developing their ideas.His recent collaboration with singer Alexander Price saw him climbing the Beatport Indie Dance Chart to N.32 with the single “Waiting”. He is now working at several new projects, ranging from soulful Deep House to Indie Dance and Electronica.