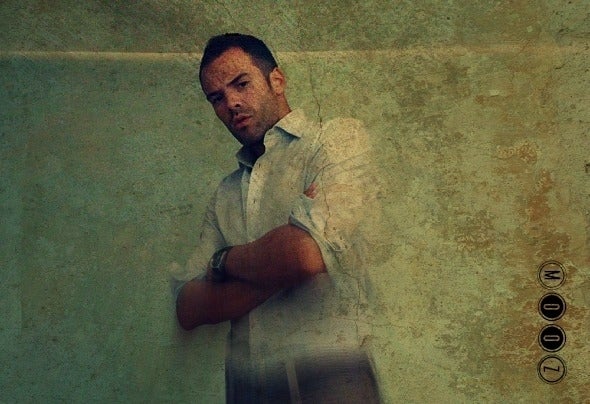 Marco aka Mooz started making music very young. Experimenting with musical keyboard, samples and with some old sequencer, Mooz has found his musical vein. He is not only interested in one kind of music: electronic, house, nu-disco, progressive, every style has its beauty.Growing up he changed his tastes and changed his compositions but the melody and the sound have remained the same.Mooz is also a DJ, first with CD players and then with midi controller. He tries to create always something new and different from the original track. Create songs, however, gives the strongest emotions to him. For this reason, we can define him as a Composer rather than a Dj. In anycase, the only important thing in his life is...the music.The first track out on stores is a remix of “I love you oh so much” by Le Prolifique, out on April 2012. Then comes his first original track “Missing you” on June 2012. And the later the a remix of “How I Feel” by Galactik Knights. All the songs are slightly different from each otherbut have the same creativeinspirat ion.