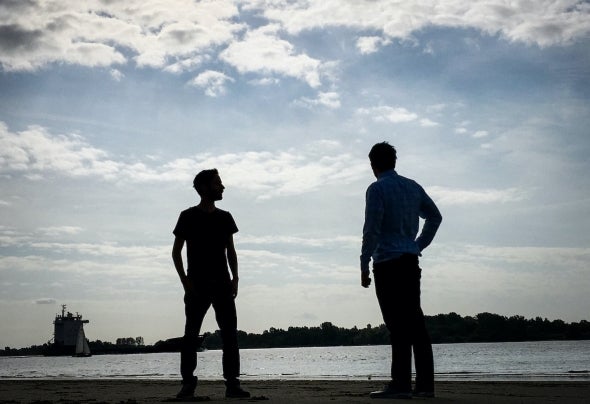 German duo Piemont has proven itself to be an absolute production power-house over the last decade. Made up of long-time friends Frederic and Chris, the pair rst decided to hook up and make music together back in 2007 and, since then, have gone on to establish themselves as one of the foremost partnerships in techno and have been releasing music on acclaimed labels like Monaberry, Lapsus Music, Glasgow Underground, Exploited and Toolroom. In 2017 they started their own label 'Moonless Air' with the aim of creating a place of creativity for Piemont's own sound.