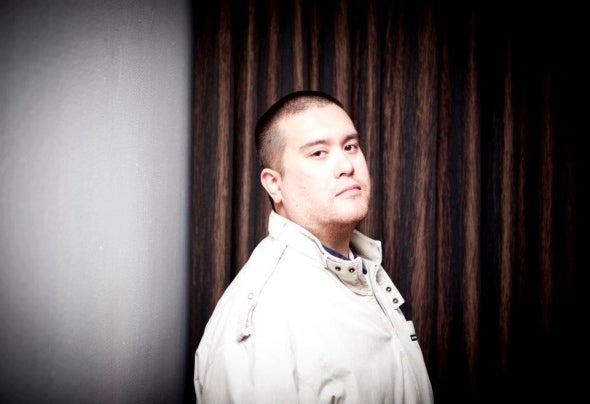 Without exaggeration,Astronomar is one of the most exciting new producers out there. T here’s an intangible uniqueness to everything he does, and a strong hip-hop influence which give his tracks a hardcore, but incredibly fun vibe. Since his first release "Had To Move On" on Neoteric's Turned On Vol.2 last summer, he’s released on Mad Decent imprint Jeffrees, and Top Billin’ (of which Style of Eye proclaimed his release the best ever from the label). The biggest names, from Diplo, to Crookers, to A-trak have supported his tracks nightly, while we wait for the rest of the world to catch on. This is that next shit.