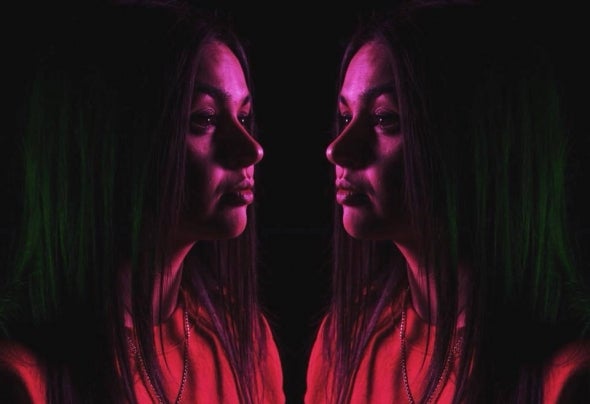 ALISHA is an underground house music producer, DJ and name that is firmly keeping her proud home city of Peterborough's name on the map in the scene of house music, as she regularly steals the show in some of the industries most respected hot spots and their respective parties.So far on her journey she has lined up alongside the most recognisable and major players, supporting the likes of SKREAM at Junk down in Southampton to Mint Warehouse in Leeds, Steve Lawler & Nic Fancuilli during the ANTS takeover at Source Bar where she appears frequently. The list continues with names like Paradise resident Richy Ahmed, Heidi and most notably an incredible impromptu back-to-back with Relief records label head and scene legend Green Velvet last year.With a previous 2 track EP on Defined Music reaching a more than respectable 11 out of 100 in the Beatport charts, a 3 track EP being released imminently in June of this year, and also a track featuring on a VA for the named biggest house label of 2017 - Relief Records. This should deservedly push Alisha's name on a more international scale.