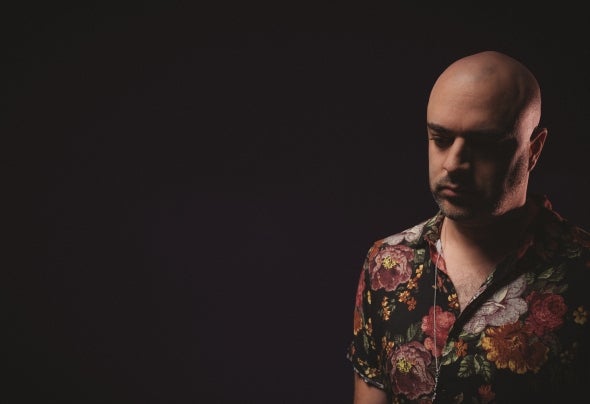 DEMOU is an artist that many people are unknowingly familiar with. The new guise of profoundly malleable talent Cozzy D is a structure that has taken on a new, propitious format. Embarking on a pioneering venture through the realms of house, disco and their associated sub-genres; DEMOU is rapidly re-upping his reputation for carving a noticeable influence on the electronic music scene’s direction which will no doubt spill further afield over time. Having already graced some of the most iconic domains in dance music, and being no stranger to support from the biggest names in the game; DEMOU is already showing the incomprehensible extent of his momentum as an artist. With releases already secured on Berlin impint, Superfett, along with Four:Thirty:Two, Under No Illusion and much more TBA; DEMOU is already shifting through the gears. With the reinvention of an artist so formidable in shaping the sound of London’s underground scene, combined with pushing himself back into the forefront; there’s no doubt DEMOU will be soon to grace many of those seminal club spaces once again. With his unique admixture of soul-driven vocal influence, married with a rich understanding of musical progression over the last 2 decades and notoriety for superior production; you can expect a perpetual flow of educated performances and A1 creations on the horizon. Follow DEMOU: https://www.facebook.com/DEMOU.DJ/ https://www.instagram.com/demou.music/ https://soundcloud.com/demoumusic