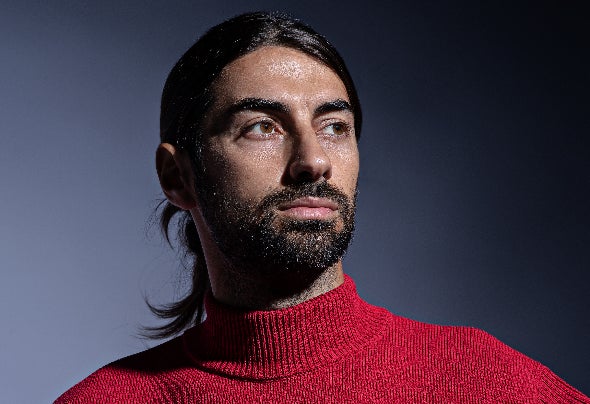 Already making serious waves with productions on globally renowned labels like Crosstown Rebels, Cajual and Rebellion, Alex Kennon has always been surrounded by great music. Having played at some of the best clubs in Ibiza (from Ushuaia and Pacha to Destino and Privilege), this year Kennon’s key releases will see him take everything to a whole new level and not just in Ibiza, but at festivals across Europe and around the world... He’s also been picked up as a producer to watch by Mixmag, who supported him ahead of Alex’s debut for Damian Lazarus’s infamous Get Lost party. As for Alex releases on Relief, Desert Hearts and Saved all sealed the deal for Alex in 2020 but in these strange times, Alex got busy and COVID forced Alex to focus primarily on making quality electronic music with some of his most talented musical friends: and he wasn’t messing about. So first up came a very special club collaboration with Pete Tong called ‘Apache’, which drop via Crosstown Rebels and was played on Radio 1 for 7 weeks straight. And hot on its heels came another incredible electronic single called ‘Blinding Lights’ signed to Joris Voorn’s own imprint with a brand new remix from Joris himself: this was also supported by all the right people at Radio One (including Pete and Danny Howard) and continued Alex’s sharp upward momentum: both records did serious damage at Beatport too, even crossing into the main Beatport chart thanks to the enormous support in all the right places. And that just leaves Alex’s epic techno remix for the mighty Nettwerk imprint: Mountain Bird x Alex Kennon, and you’ll be hearing a lot more from Alex and this particular Bird in the months and seasons ahead. With charm, charisma and talent by the bucket load and a home studio capable of helping him create some of the biggest anthems of the era, 2021 is the year that proves if anyone can, Alex can.