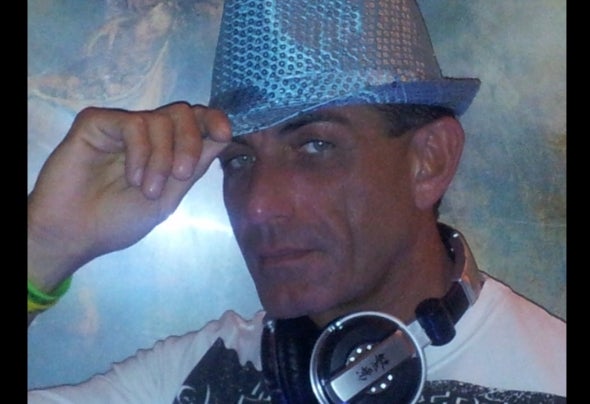 Dj Alex was born as a keyboardist and singer during the school years. After several years of stop music due to various work commitments I began to devote himself to the art of mixing Creating many remixes and compilation amateur friends. In 2000 begins his musical studies with intent to produce songs. With the help of software such as Cubase and Sonar, and keyboards with more and more 'professional begins real career of Alex as a DJ Producer, enrolled in a siamese With number 209363. Consequently, I come first own songs. cThe first track is deposited in October 2010 (the telephone), the second in November 2010 (look out) and so on .... Following the sale of several individual products sold on the digital platform Itunes in May2011 they released their first album (Start from here) published by record SINE DIE & DISCOLABIn July 2011, her second album (you to me) edited by record SINE DIE & DISCOLAB.ALL SONGS ARE FOR SALE ON MOST 'MAJOR WORLD DIGITAL PLATFORMS. DJ ALEX performs the best local staff (MASTERS OF DEEJAY) preferring sounds' TRANCE-ELETTROHOUSE that blends during His live sets. In 2011, in collaboration with Dj Mablos raises the MASTERSOFDEEJAY WEB RADIO where she works asRadio speaker in several programs including (IBIZA'S HOUSE CHART) classifies most of the songs' danced in Ibiza His DJ sets and provides for programming per week in collaboration with The deejay on the radio. In 2012, in collaboration with Mablos ago dj 'birth to the M & A records label which produces all his songs and those of other artists. In addition to the new born label recording studio where he and Mablos working intensively on.