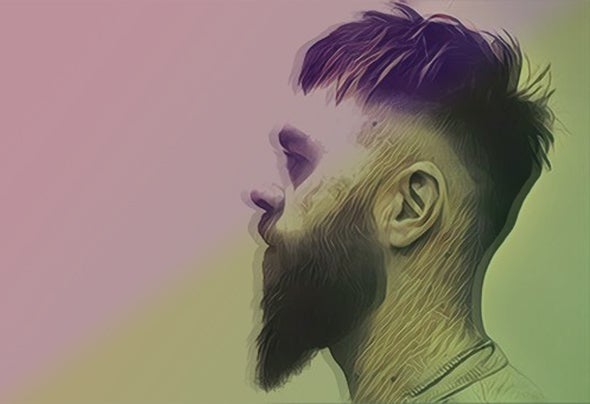 Alessandro Florio was born in Turin on the 2nd of October 1983. His artistic name is AleEffe but he is also known with other pseudonymsAt the age of 13 he bought his first record-player enjoying the Progressive style, and early he started to organize and playing at private parties; firstly with his friends and then gradually he began to attend the historical Turin CLubs on Sunday afternoon. Over the years, he started to work in the "Saturday Night's world", improving his technique and skills changing his own musical styles: He used to work with Techno, Hardstyle, minimal electronics, which led him to dj for some Northern Italian clubsAt the age of 22 years the desire to create something of his own led AleEffe to attend Mediakademy of Jois Audino and Joy Kiticonti, famous deejays in the field of music; after a year of course he began to work with a contract with the academy Label.At the same time he attended a sound engineer Course led by MusicLab of Alessando Lestino which helped Alessandro to collaborate with recording studios, where he could show his capabilities as a recorder.Currently he produced at BeColors,Consumed Records,Yaiza Records,MDK,Moonklift,Finish Team young,3Exit Records,Baccara,Backbeat Rec,Thinking Teck,U.M.A. Music Awards,ecc..From 2014 she has a program in a web radio called "the squared circle" aired on www.luckywaveradio.com.