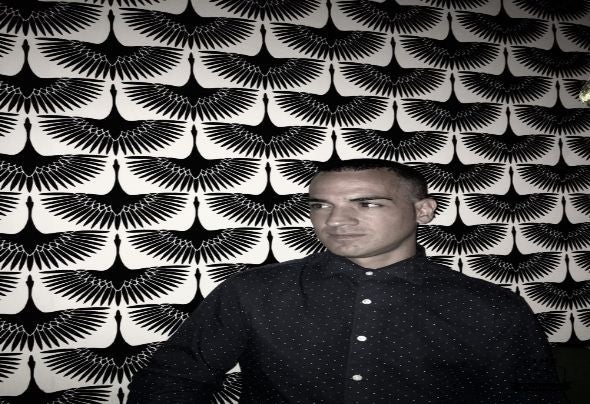 Iván Casero began his foray into the world of production in 2006, but it will not be until 2011, after several contacts with professional producers, when he nally enters completely into the world of music production, carrying out an electronic project from start to nish . Little by little, he has been dening his style with a very underground Tech House, reaching darker sounds. After being inuenced by Progressive sounds from the Hard Techno era, this was his choice, his references being artists with blunt and dark sounds at the time of making their sets.